100 Most Influential Images Of All Time 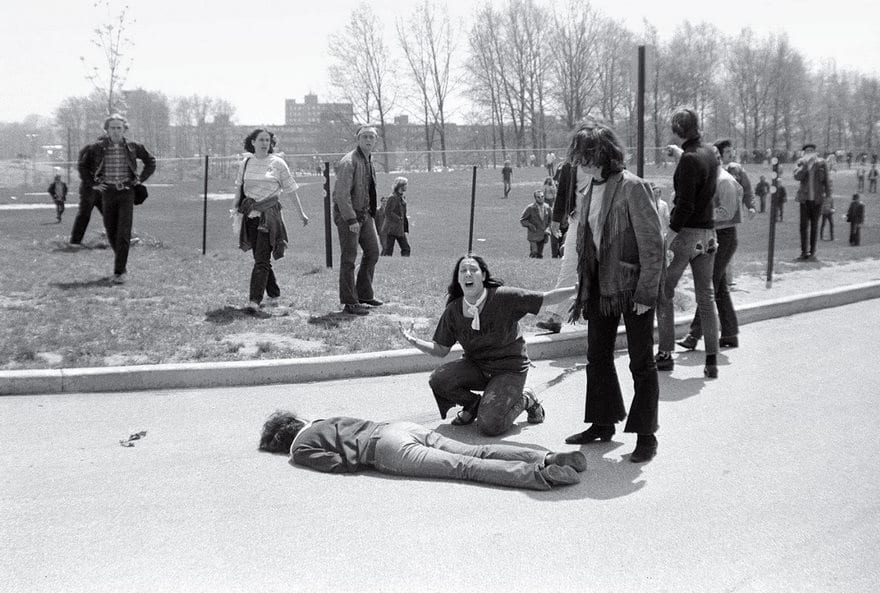 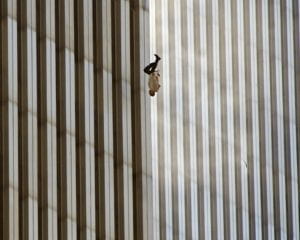 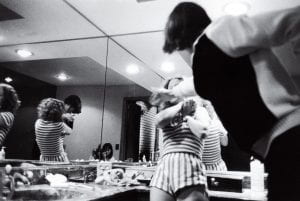 In this photo the man Bengt was beating his wife Elisabeth. This was happening in their home were the wife was just in the corner struggling. The photographer caught this photo as evidence. I chose this photo because usually when a women comes out about this they are so quick to think she is lying. But with this it helped get the Violence Against Women Act passed. 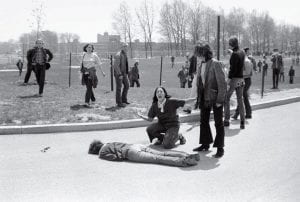 This photo was taken after a shooting happened because of students protesting in a college. Although, the students weren’t just protesting because they started breaking stuff until it got out of hand. They had to call National Guard troops in order to end this. I chose this picture because it was interesting to read the caption. Even though the protest had turned into something they couldn’t control they shouldn’t have fired any guns. Innocent people who were not even apart of it passed away.

Some things I like to do on my own time is play soccer. I also like to sleep because it gets my mind off of things. My favorite food is macaroni and cheese.

Theme by Anders Noren — Up ↑